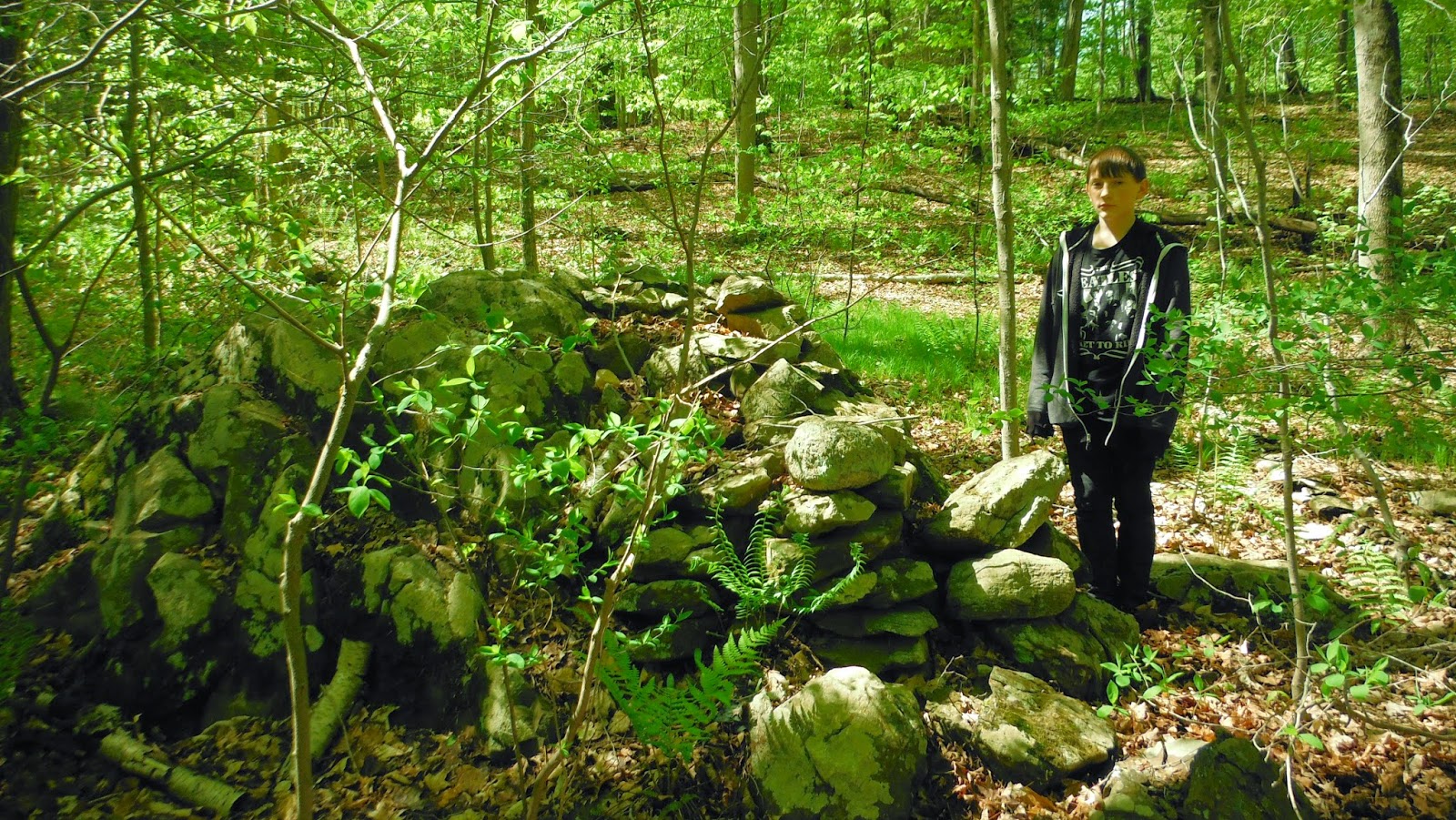 "Today's the day," I said to my grandson, "that we take a close look at that stone." I'd been saying "One of these days..." for quite a while and last Saturday was indeed the day. The area just became an "Open Space" property, although I'd taken a brief trespass into it a time or two - even had a Serpent Surprise there once a couple years ago: {http://wakinguponturtleisland.blogspot.com/2012/06/serpent-surprise.html}.

I wasn't even really 100% certain that this was either a boulder or a pile of stones until we got closer - and saw that it was actually both; the westerly side was stones while the other sides were boulder: 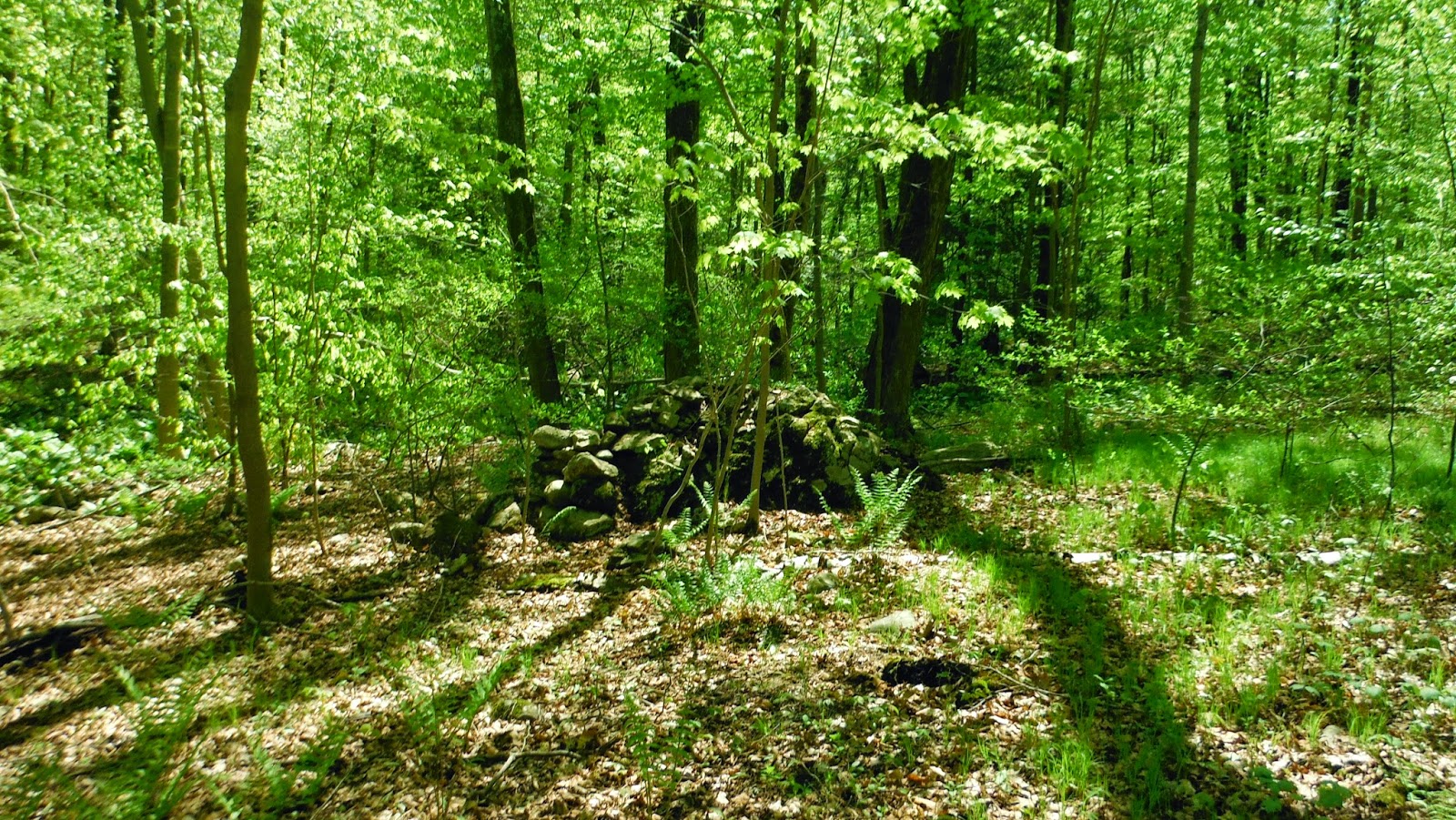 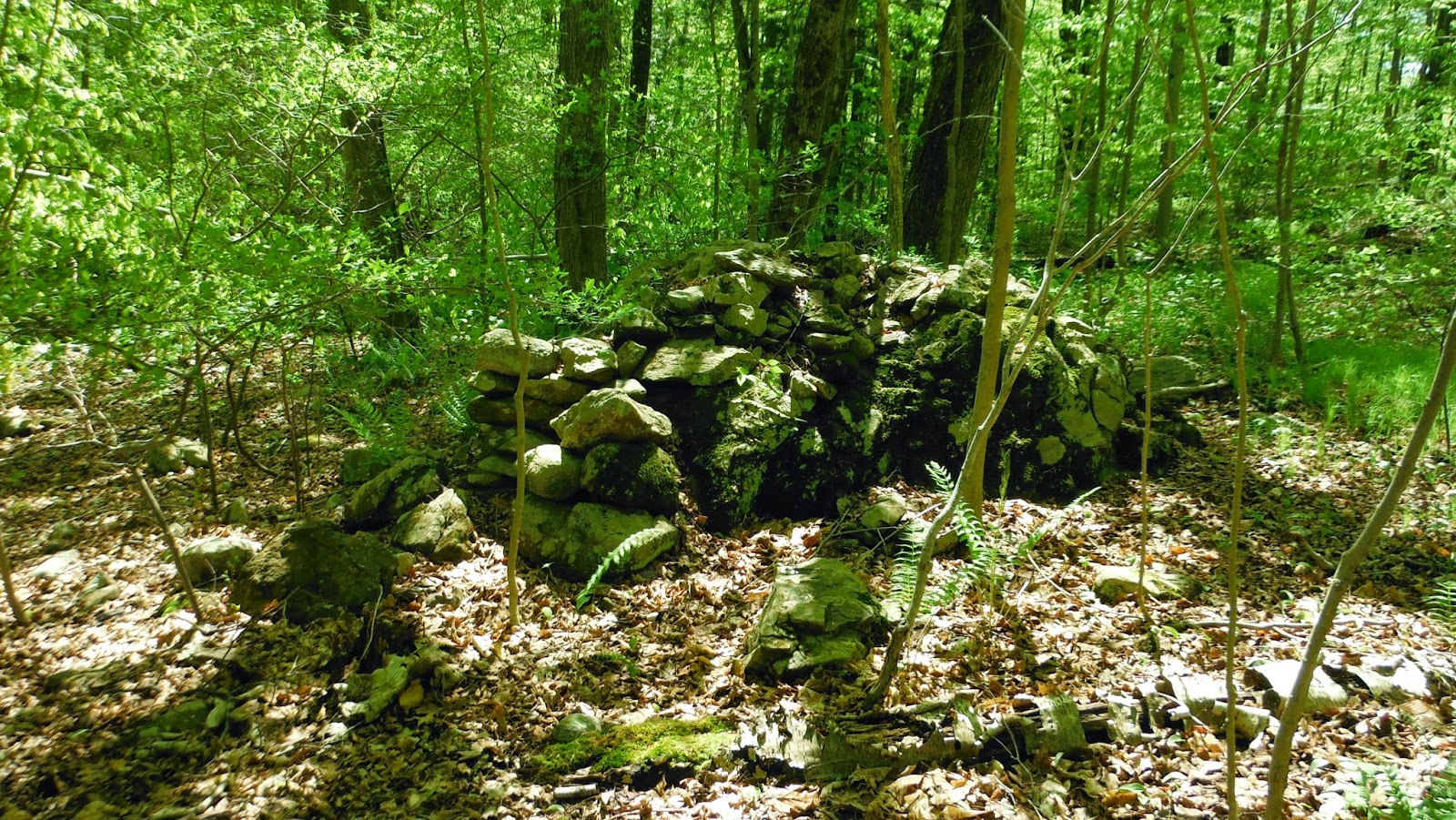 As we circled around (as if it would somehow get away from us), we saw that the boulder sort of looked like a pile of stones, something I'm sure might have a good sort of geological name: 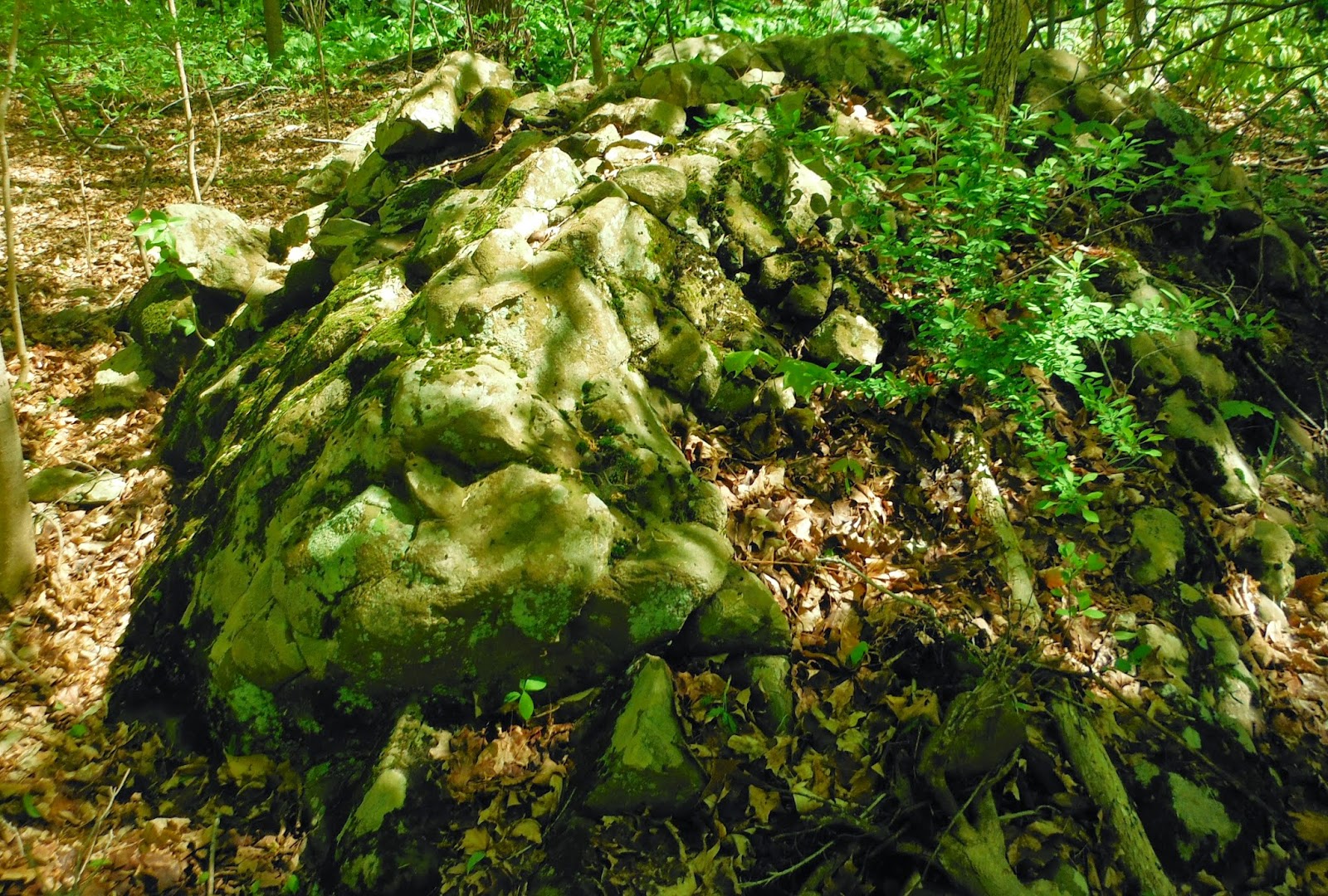 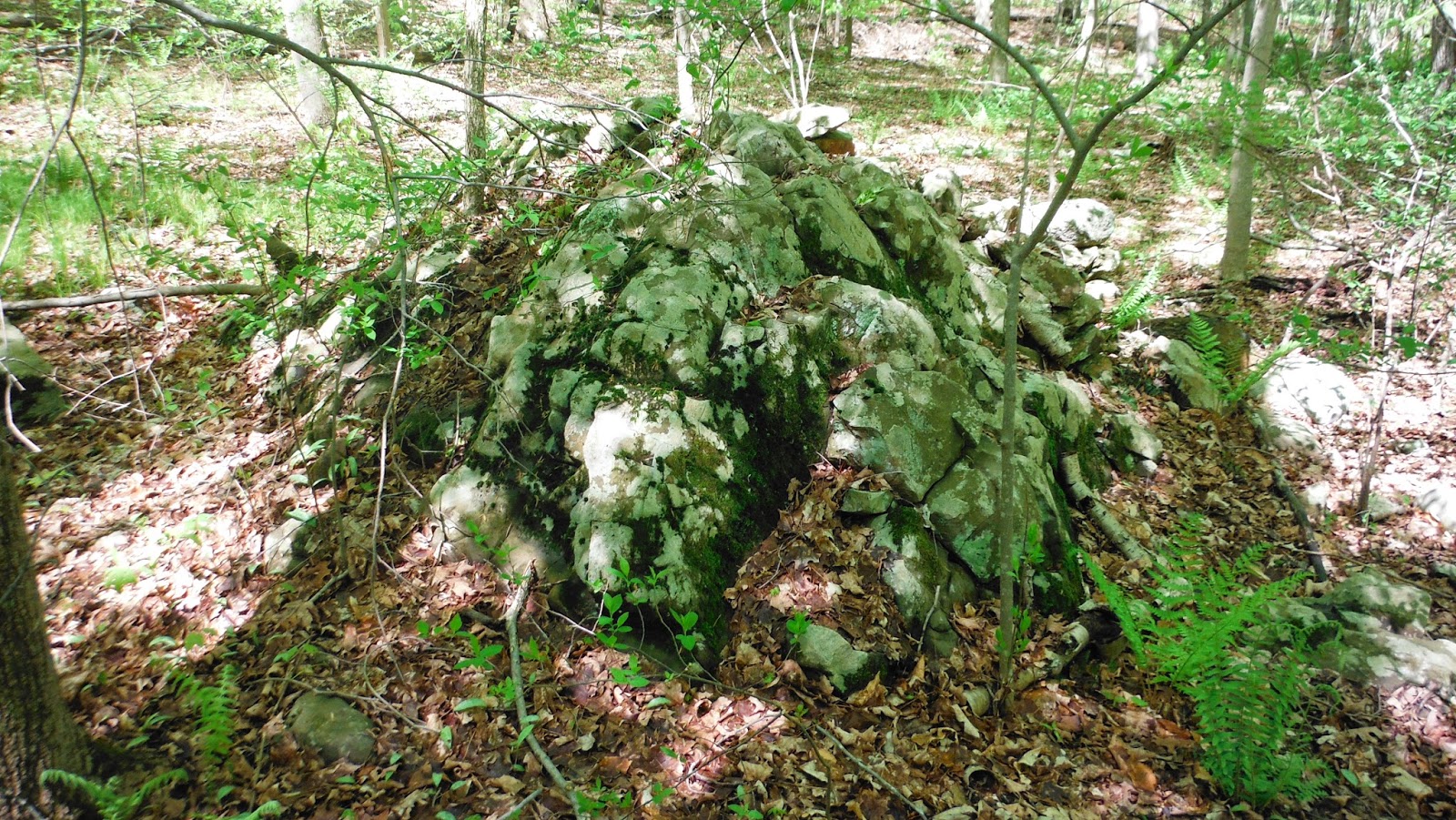 But that westerly side had a head-like feature that reminded me of a turtle, combined with a high-domed shell, that suggests, to me anyway, a box turtle: 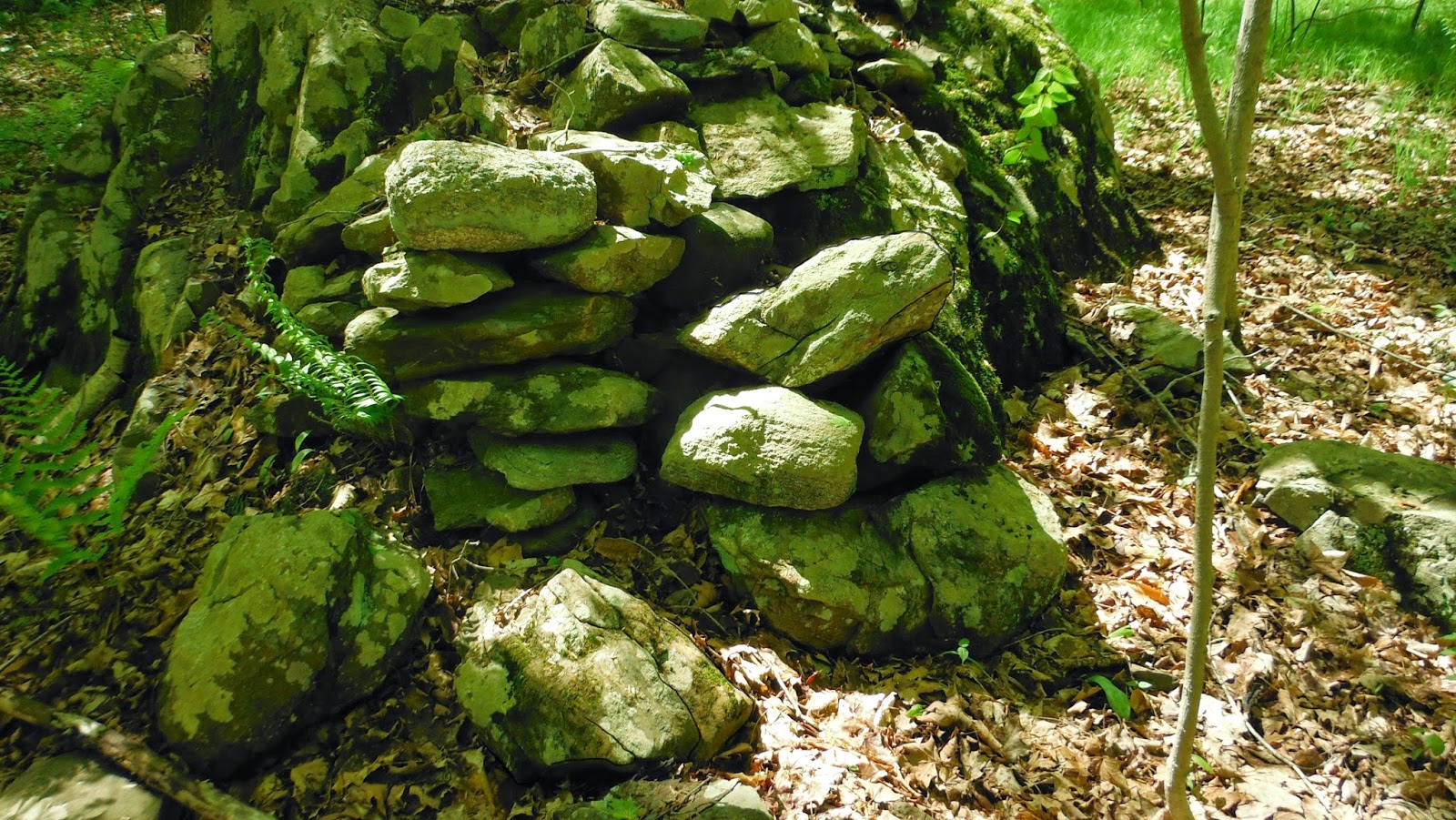 (- and those may be feet to the bottom left - maybe a second turtle head.
Could it be two turtles, giving this post at least an R-rating?) 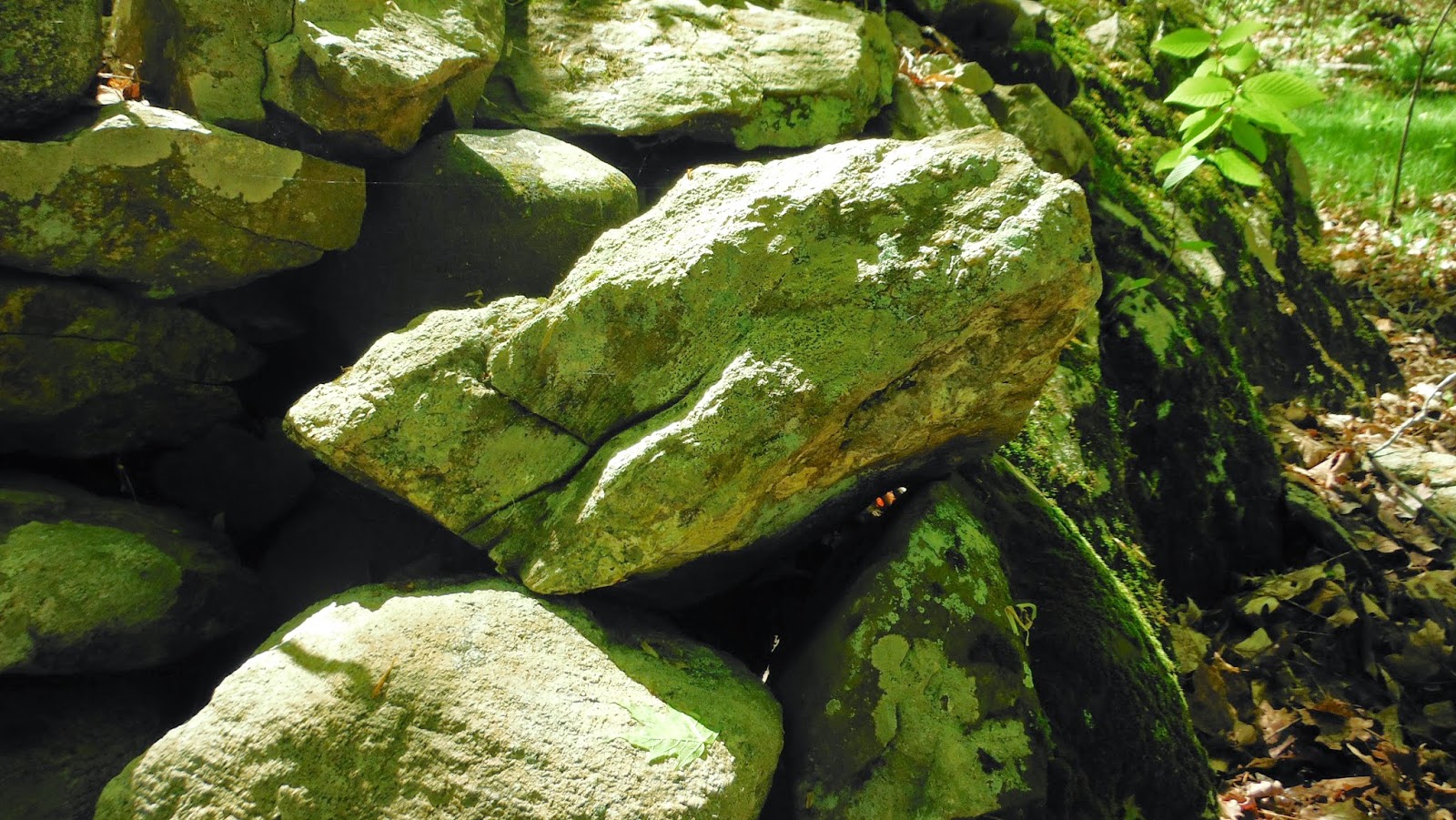 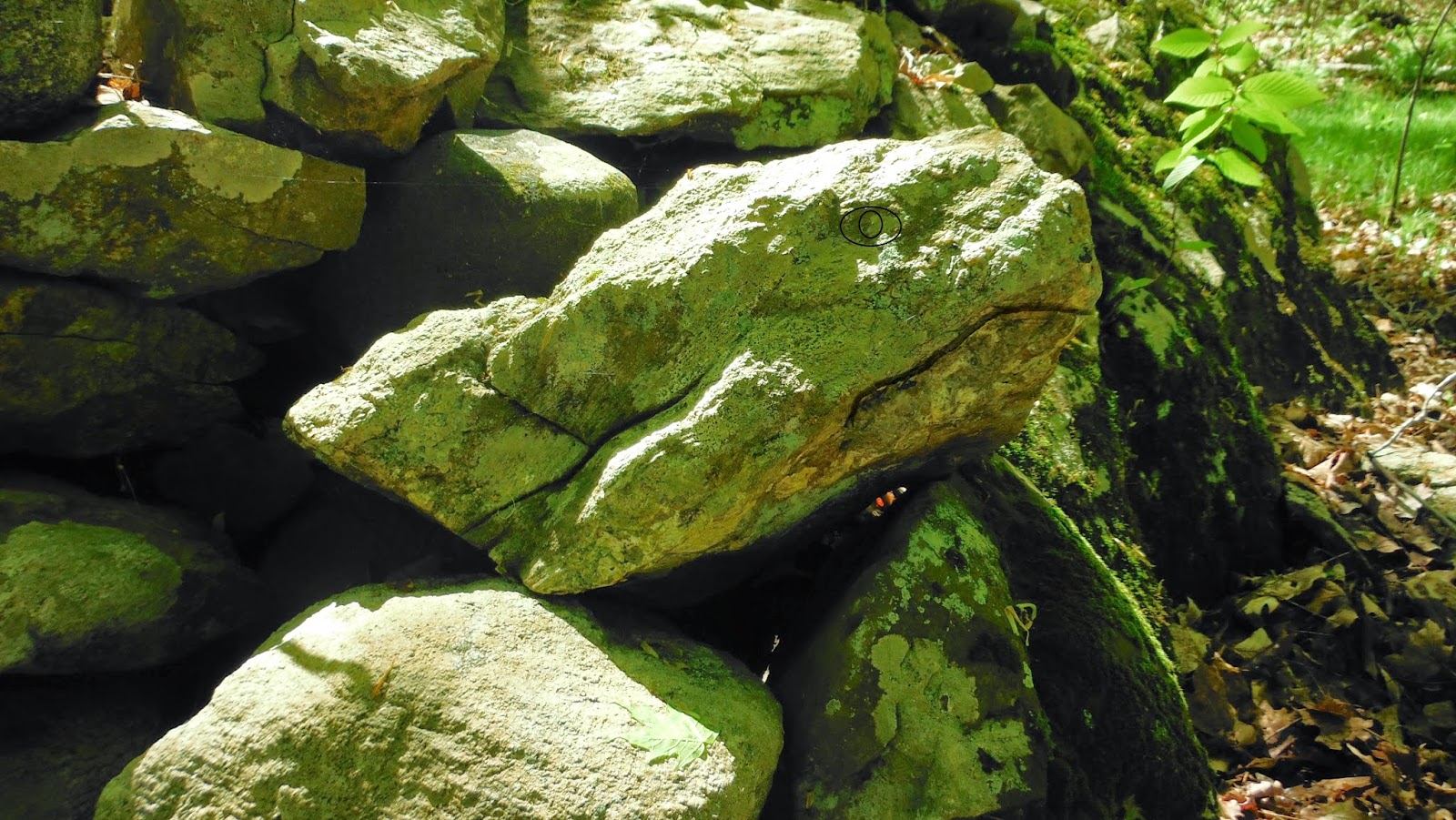 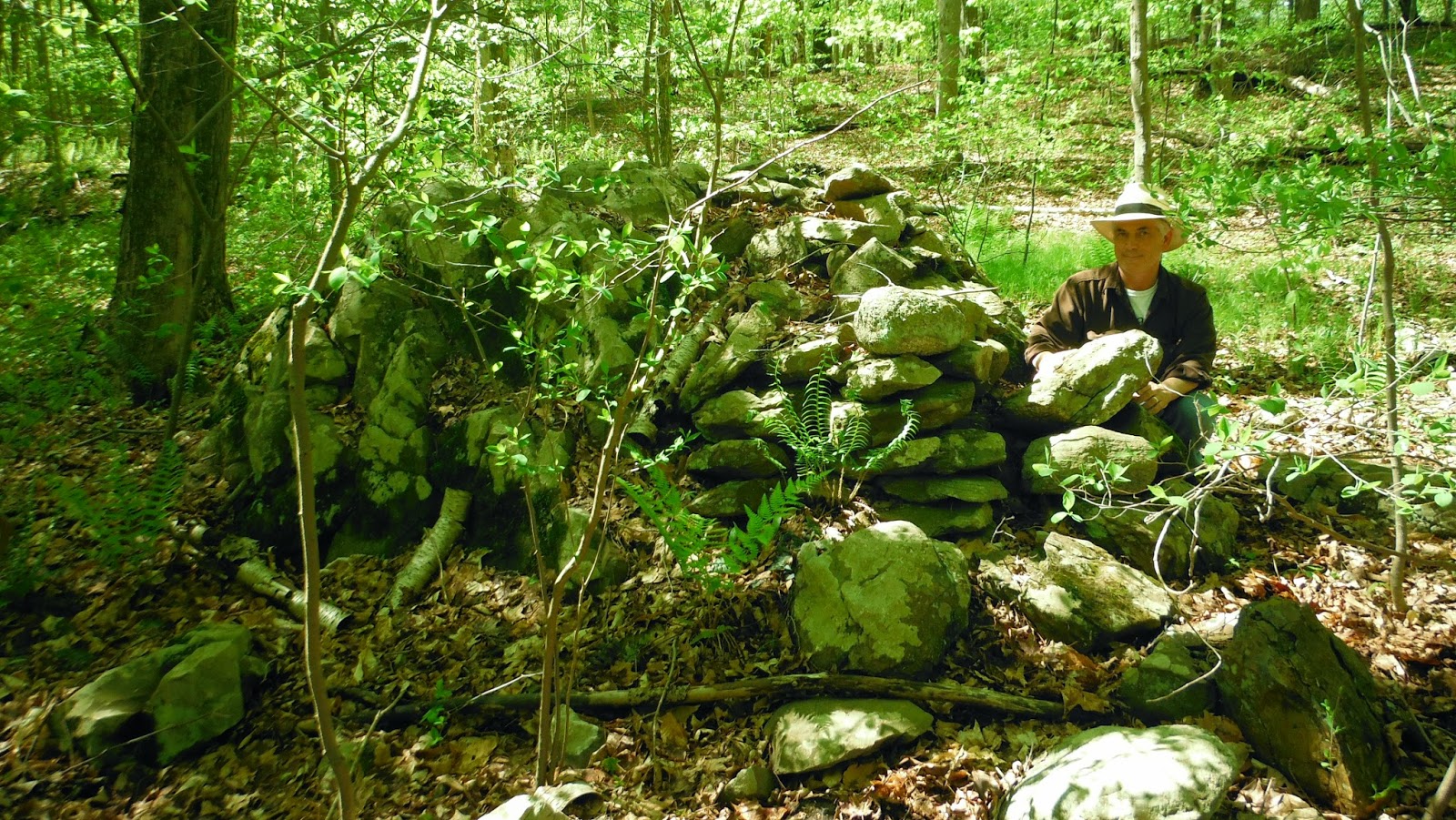 And perhaps that is another turtle nearby: 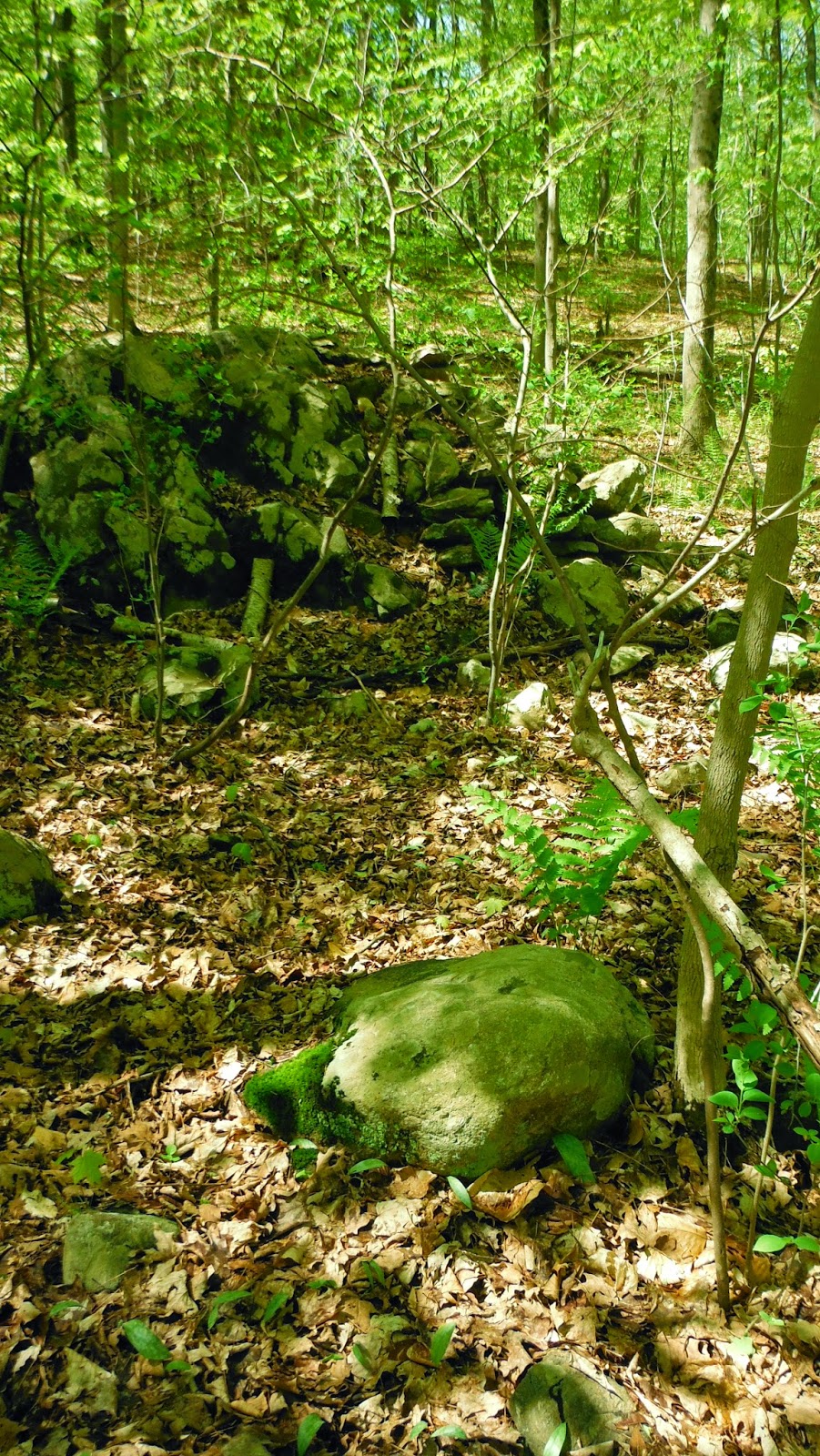 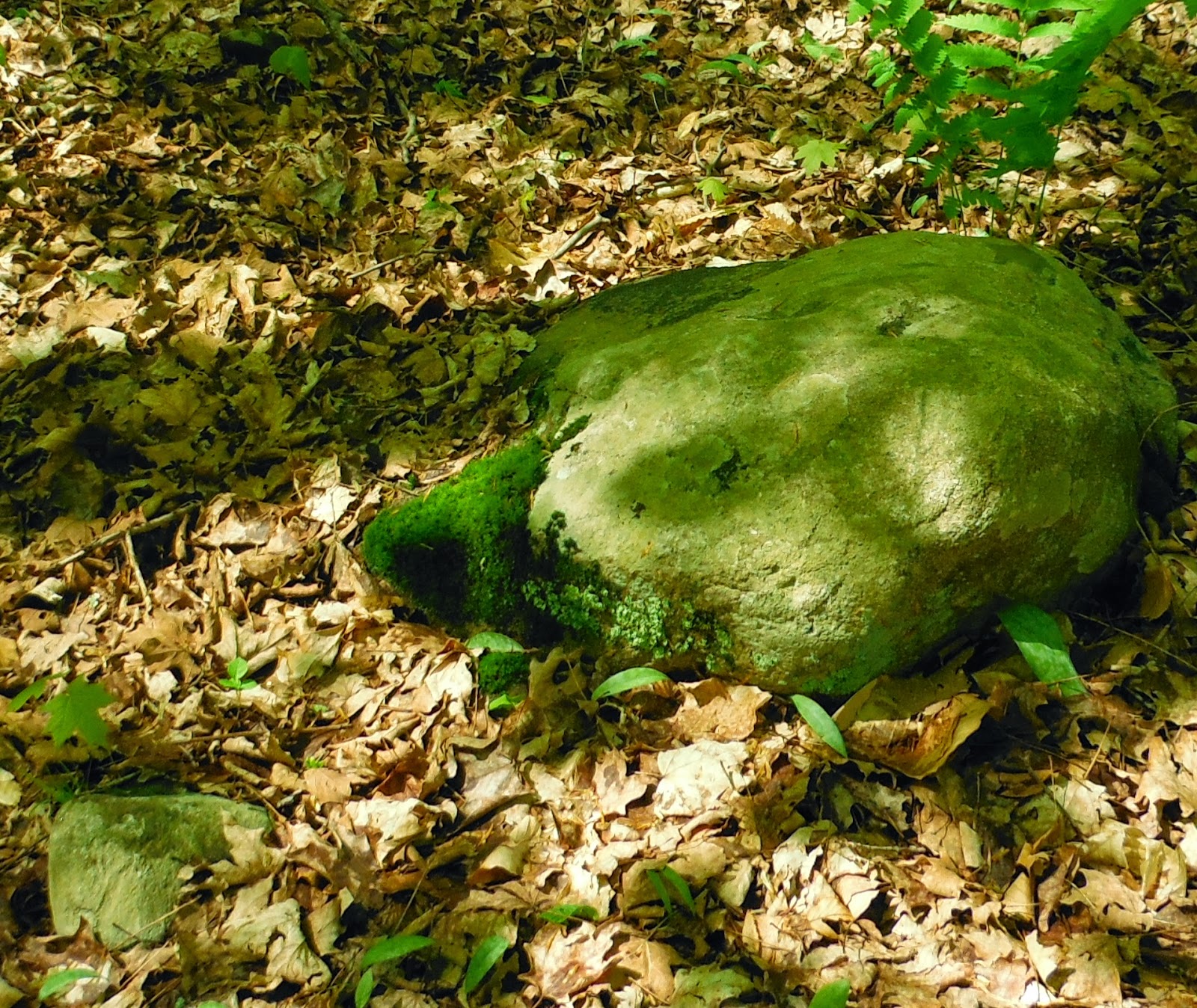 A single stone petroform perhaps, just the head and shell apparent, I'm sure there will be future posts from further investigations - my grandson mentioned finding a cave at one time...
Posted by Tim MacSweeney at 8:06 AM