Mounds for the Dead

Mounds for the Dead: An Analysis of the Adena Culture

"Artist's reconstruction of the probable ceremony centered around the fire (Feature 6) at the top of the Cresap Mound at the beginning of the final building phase when several burials were placed on the mound surface around the fire and then covered by a thick layer of earth(Click to Enlarge)." 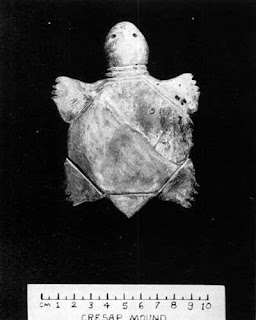 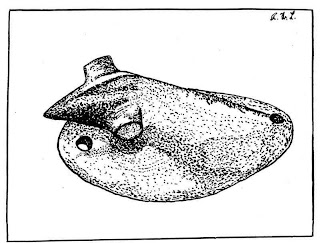 And a friend sends this from her I-phone (thanks Yoly): 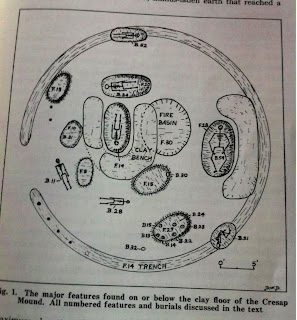 Posted by Tim MacSweeney at 9:37 AM No comments: