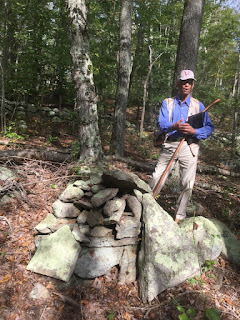 "Doug Harris has worked on behalf of Indigenous Ceremonial Stone Landscapes in the northeast for three decades. Recently retired from his position as deputy Tribal Historic Preservation Officer, a small stroke has temporarily interfered with his ability to continue this important work. Your support would allow Doug to continue serving the land through preservation projects which include recording the history of Indigenous ceremonial stone landscape research in the Northeast, and opening up the new field of protecting submerged landscapes with underwater archaeologists he met while speaking at the Smithsonian .

Doug's expertise has resulted in protection of Indigenous Ceremonial Stone Landscapes including the recognition by the National Register of Historic Places of the Turners Falls Sacred Ceremonial Hill site, the widespread education of Massachusetts town historical commissions, the protection in conjunction with Hopkinton Land Trust of Manitou Hassanash (a ceremonial stone landscape area in Rhode Island), and countless individual features he's helped identify and protect on private and public lands.  In addition,  Doug helped challenge the Federal Energy Regulatory Commission for not implementing the National Historic Preservation Act as gas lines sought to destroy Ceremonial Stone Landscapes in the path of the right of way through the Otis State Forest in Sandisfield. Doug's pioneering work has contributed to the safeguarding of Indigenous cultural heritage, but he credits not himself, but the land and the ancestors .  Doug has cared for the land we are on. Please show your gratitude to him and his longstanding work and expertise by supporting his continuing work with the landscapes, both ceremonial as we understand them,  or submerged as we and he will be learning."

Lisa McLoughlin is organizing this fundraiser on behalf of Doug Harris:

Posted by Tim MacSweeney at 1:32 PM No comments:

Mavor & Dix, Speck and Me

One day, I happened to look at the "Upton Chamber" drawing from Mavor & Dix and said to myself "Obviously probably the Great Snake - from the inside, in the Underworld where up is down, and high is low, a mirror of this world, and messages were sometimes written backward in caves so the spirits could read them." 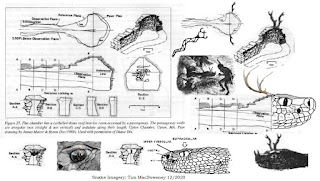 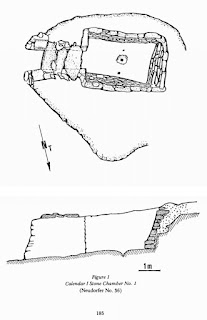 I turned the image around, put north at the top, and lined the two images up side by side: 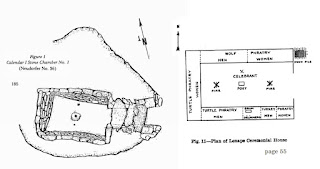 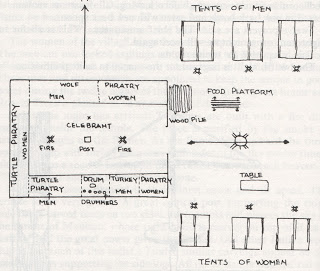 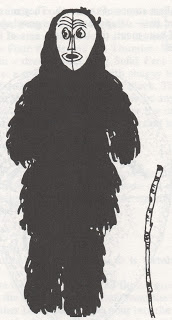 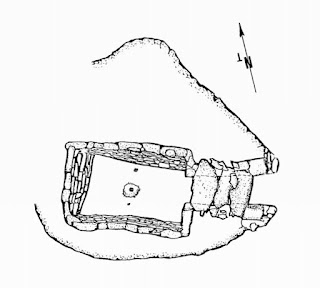 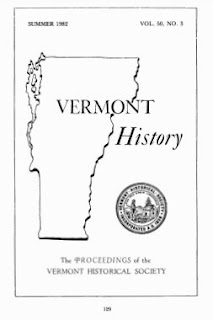 Stone Chambers, Indians and Astronomy: A Critique of Vermont's Stone Chambers By Byron E. Dix and James W . Mavor, Jr.
https://vermonthistory.org/journal/misc/StoneChambers.pdf
Posted by Tim MacSweeney at 11:49 AM No comments: 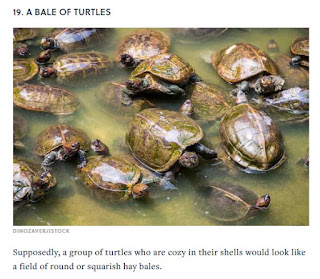 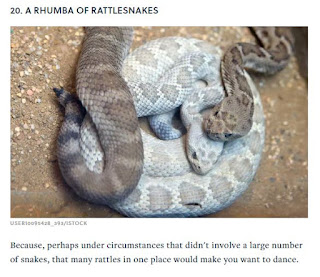 https://www.mentalfloss.com/article/551081/collective-nouns-groups-animals
Posted by Tim MacSweeney at 12:41 PM No comments: