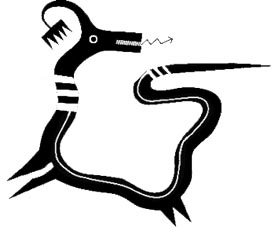 “The name Avanyu, or Awanyu, literally means "water serpent" in the language of the Tewa Indians.[1] Avanyu was the deity of rain and lightning, of the river ways and water sources. His symbolic representation is found on pottery as early as A. D. 1000[2] in the form of a zigzagged horned and feathered serpent that shoots lightning from his mouth. 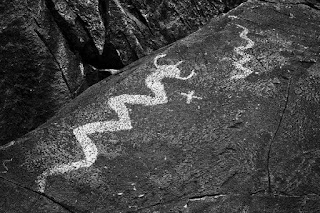 Archaeologist Polly Schaafsma, author of the essay "Quetzalcoatl and the Horned and Feathered Serpent of the Southwest", has this to say about Avanyu:
“The horned serpent continues to be revered as an important deity among the Pueblos and is known by various names among the different linguistic groups, including Kolowisi (Zuni), Paaloloqangw (Hopi), and Awanyu (Tewa)..."[3]
If these descriptions are sounding familiar, it is because there are many serpent deities in ancient North and South America that share common traits. 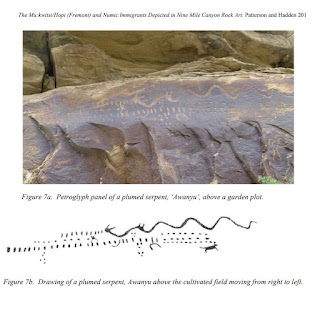 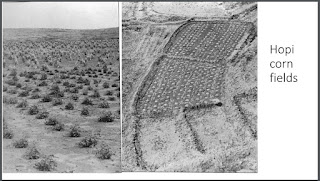 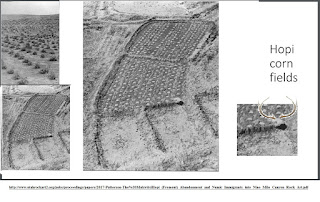 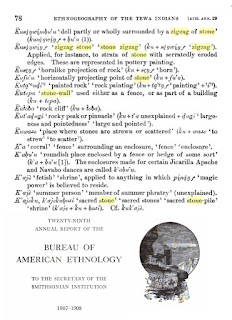 Snakes in the architecture, the "landscape furniture," the Indigenous Stone Structures?? 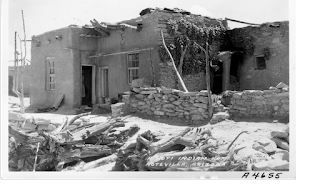 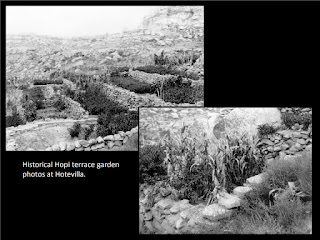 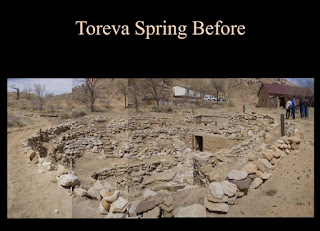 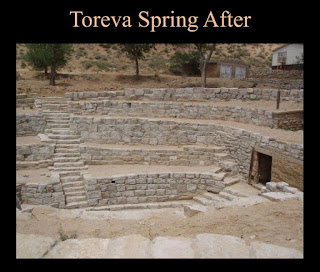 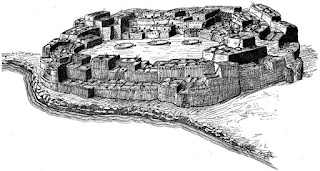 https://www.gutenberg.org/files/52997/52997-h/52997-h.htm
http://www.santafenewmexican.com/magazines/bienvenidos_2014/avanyu-spirit-of-water-in-pueblo-life-and-art/article_da0e9cb8-d4b2-11e3-9331-0017a43b2370.html
http://www.utahrockart2.org/pubs/proceedings/papers/25-01_Manning_-_The_Importance_of_the_Rock_Art_in_Nine_Mile_Canyon_Utah.pdf
hopi gardens
http://www.utahrockart2.org/pubs/proceedings/papers/36-16-Patterson_and_Hadden-The_Fremont_of_Nine_Mile_Canyon.pdf
To the Tanoan language speakers along the Rio Grande, this mythical horned and plumed serpent Awanyu appears as a flash flood, winding its way down an arroyo after a heavy rain. It is a water serpent both feared and respected. He lives in springs, ponds and rivers and when angered can cause heavy rains destroying crop fields. Among the Rio Grande Pueblos Awanyu appears in their rock art and pottery motifs from as early as A D 1350, and has continued to the present day. Figure 11a and 11b are depictions of Awanyu in the cliff face at Tsirege and a contemporary pot from Santa Clara pueblo.

Posted by Tim MacSweeney at 9:48 AM