Not Guatemala, No LiDar, No Archaeological Investigation, No TV Show (NH)

You might’ve seen the stories: 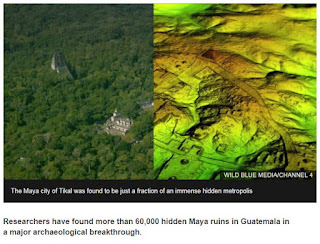 Sprawling Maya network discovered under Guatemala jungle (2 February 2018)
http://www.bbc.com/news/world-latin-america-42916261
And
You might plan on catching the NatGeo Channel Exclusive on TV: 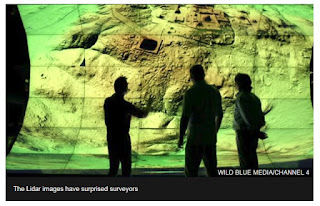 You might not have seen these photos below that millions of people haven’t seen of a place which, when you think about it, is not very different – except that it has already been forever changed –and no one took any Lidar images... 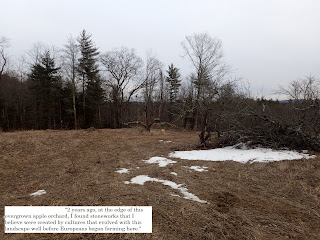 Update: The LiDar for New Hampshire is available online
with the NH Stone Wall Mapper:
https://nhgranit.maps.arcgis.com/apps/webappviewer/index.html?id=ec12d9d5583c4709be446a77115bf0a2 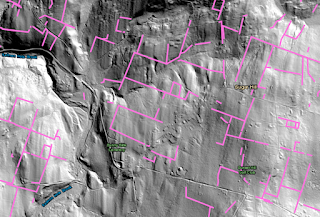 But a work crew did expose for, a moment, a wounded Sacred Ceremonial Landscape with chainsaws - 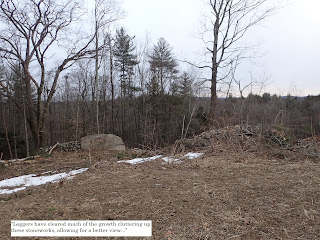 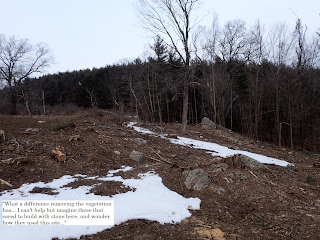 -and ran over Sacred Stones that may have been graves or other sorts of memorials without a thought about it, as if they were piles of trash rather than pieces of history... 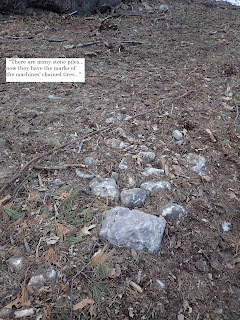 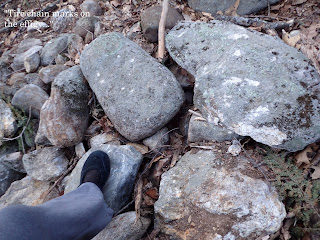 – and no there was no Archaeological Investigation into this Cultural Landscape or an evaluation from a Tribal Historic Preservation Officer about what is clearly a Ceremonial Stone Landscape filled with unique but recognizable features that in a civilized country would be considered a National Treasure, as far as I know at this moment....

No headline about an effigy, a Great Serpent perhaps... 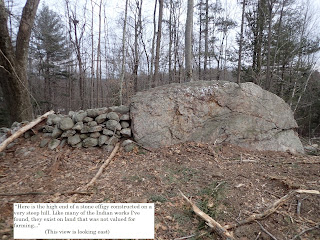 ...looking toward the south, toward a huge split boulder: 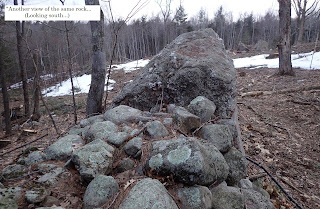 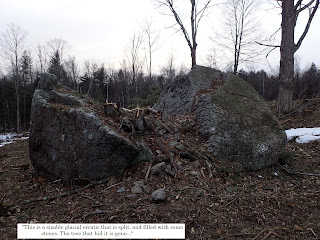 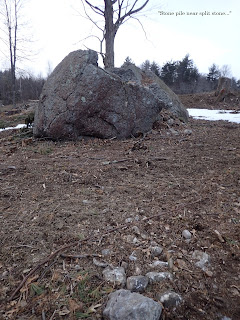 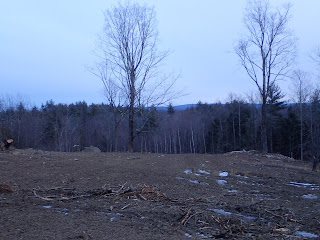 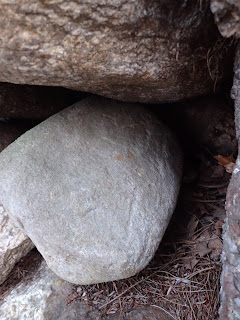 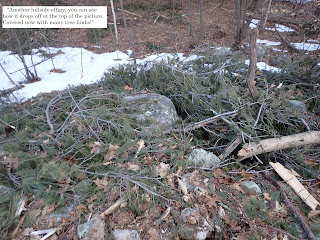 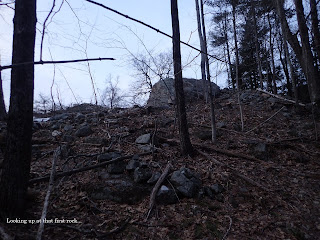 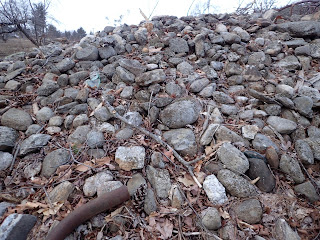 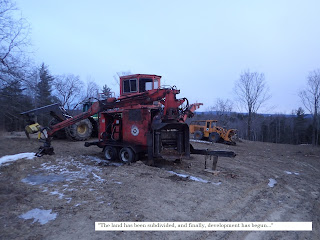 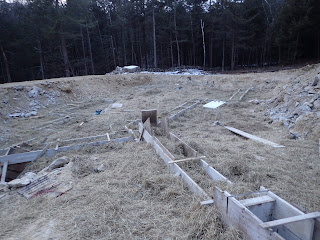 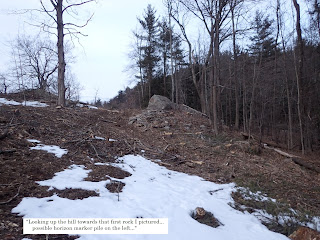 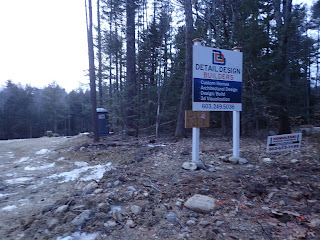 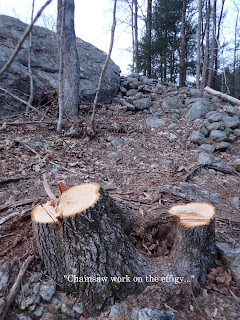 Posted by Tim MacSweeney at 9:56 AM