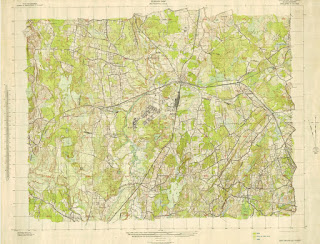 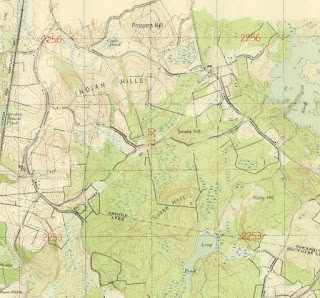 "Although not settled by Europeans, this land was not the “virgin land” that many white settlers described. This region had long been home to Native people who cleared and cultivated the land and managed its natural resources. Between coastal New England, claimed by the English beginning in the 1620s, and the St. Lawrence River Valley, claimed by the French, lay a vast, vaguely defined area inhabited for more than 10,000 years by Abenakis, whose lives were greatly disrupted by the new arrivals."
https://www.massmoments.org/moment-details/abenaki-warriors-attack-groton.html 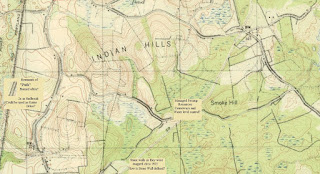 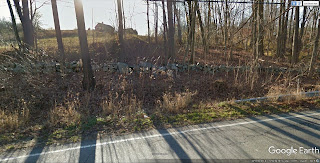 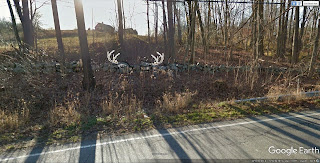 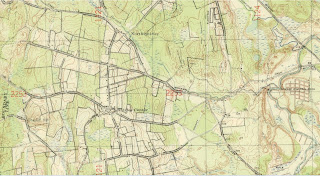 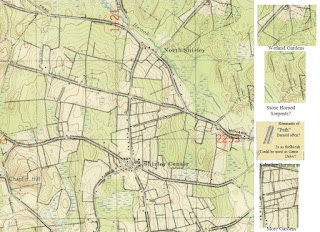 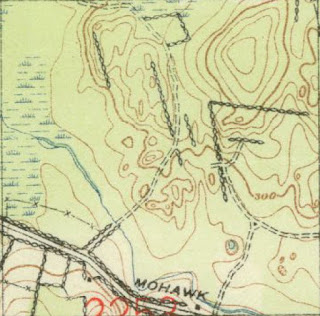 I was thinking about these Shirley serpentine rows of stones: 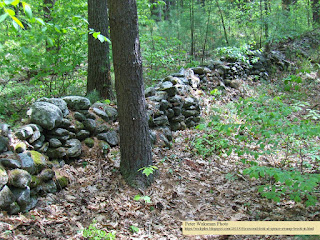 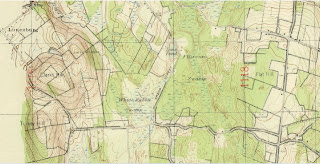 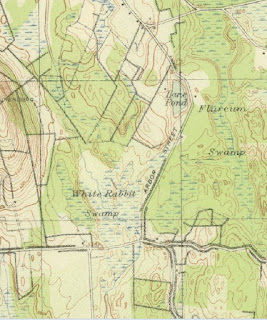 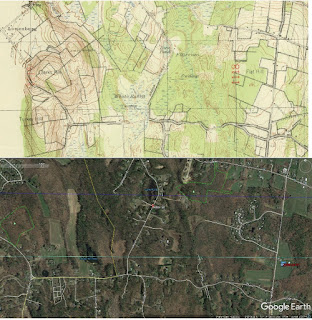